I found the stable full of rhymes and boys,
limed, serifed, written bold upon—
who embroidered moon fall, fell upon me at dawn.
Called forward by the many miracles of mouth
and sibilant song, delivered to new ports
opened on the Black Sea: Odessa, Kiev,
traveling as Empress Catherine, whose favorite
sang late. Crests of iolite wave lapping

minaret and snow-white shore. That voyage south
did end, Catherine fluttered down, as did the brown
barn, fallen upon its hemlock knees. Late April snow
heaved it down. Boys fell out of lofts, sky, or dead
from too much earth, some choked in vines.
A buried harvest sizzles, shushing, hushed—still mine. 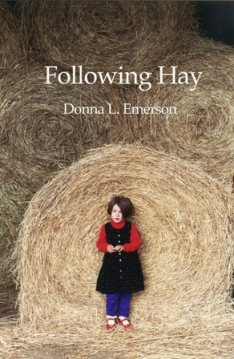 View all posts by euphonyjournal